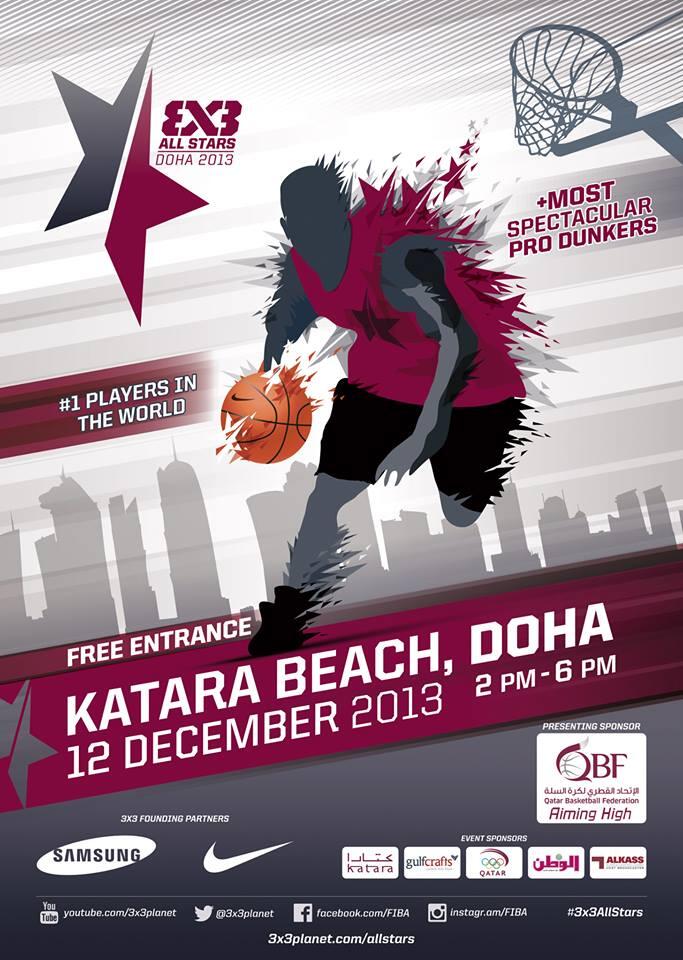 Ho sentim, aquest contingut només està disponible en Español. For the sake of viewer convenience, the content is shown below in the alternative language. You may click the link to switch the active language.

Alex Sanchez is dreaming big. The man tasked by FIBA to popularize 3×3 basketball version so confident about the format’s potential that he expects it to be part of the Summer Olympics. “Last February we at the FIBA submitted an application to the International Olympic Committee about our wish to have 3×3 basketball included in the Olympics. It was a well thought-out move which we hope will be a success soon,” Sanchez said on the eve of the inaugural FIBA All-Stars to be held at Katara Beach today. “The 3×3 version is here to stay. It’s a serious discipline with Olympic aspirations,” he added. Sanchez, FIBA’s 3×3 director, bases his optimism on the fact that the sport was part of the Youth Olympics held in Singapore in 2010. “It was a big success in Singapore and we expect it to be in the Olympics at the first available opportunity,” he said.
Sanchez thanked the Qatar Basketball Federation (QBF) for recognising the potential the format has and for agreeing to host the All-Stars for three years in a row. “I have been visiting Qatar regularly for the past couple of years or so and have been impressed by the tremendous growth of the country. It’s changing every few months, and the authorities are doing a lot for basketball.
“Qatar has recognized 3×3 basketball’s potential and has agreed to host the All-Stars for three years. I thank them for that.” Sanchez added that the whole purpose of 3×3 basketball was to encourage people to play the game wherever they can find a little space. “Our purpose at FIBA is different from that of other sports. We aim to take sport to the people, not people to sport,” he said.
Sanchez toured the Katara Beach where the 3×3 All-Stars event would be held today and was all praise for the venue. “It is a marvelous venue. The QBF have done a fantastic job with the preparations. It was very nice of them especially to build a fun village where families and kids can get together and enjoy the atmosphere.” Meanwhile, the teams taking part in the $120,000 tournament were also looking forward to a great day of competition today. Dusan Bulut, the captain of Serbian outfit Team Novi Sad, was confident about winning the event.
“We have played a lot of tournaments this year and we are confident about finishing the event in style,” said the world’s top-ranked player in 3×3 basketball. At a tournament in Istanbul earlier this year, he vowed not to shave off his beard if he was not adjudged the best player in the world at the end of the event. As it turned out, the super-skilled Serb got his wish, winning the honour ahead of Slovenian players Blaz Cresnar and Jasmin Hercegovac. “To be the best in the world is what I wanted to be since I was a little,” he said later.
The 1.92m sharpshooter – who won the FIBA 3×3 World Championships representing Serbia last season – climbed up the 3×3 world ranking thanks to his outstanding performances in the last 12 months. Bulut’s team will face tough competition from FC Barcelona. Known primarily for their excellence in football, FC Barcelona also have one of the top basketball teams in Europe, and Rodrigo de la Fuente was looking forward to the challenge. De La Fuente had actually retired from basketball but decided to make a comeback to try his hand at the shorter format. “It’s a whole new type of game, a new experience for me,” de la Fuente said. “I had retired a year ago, but decided to take on a new challenge and make a comeback,” he said. Ferran Martinez, one of the stars of the legends team of FC Barcelona. “For us it is a great experience to participate in this 3×3 in Doha. Is the first time we compete in this new sport against the best teams in the world and hope to be competitive.” QBF executive director Saadoun al-Kuwari thanked FIBA for allotting the event to Qatar. “By giving us the right to host the event for three years, FIBA has shown it has trust in us,” al-Kuwari said. “We are very keen to promote 3×3 basketball. It was with this objective that we took the teams on a tour of various schools today and the students were very thrilled to meet the players and interact with them,” he said.
“I am sure it will be a great event.” 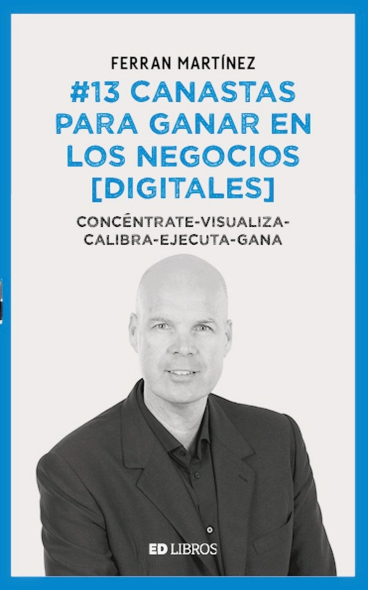 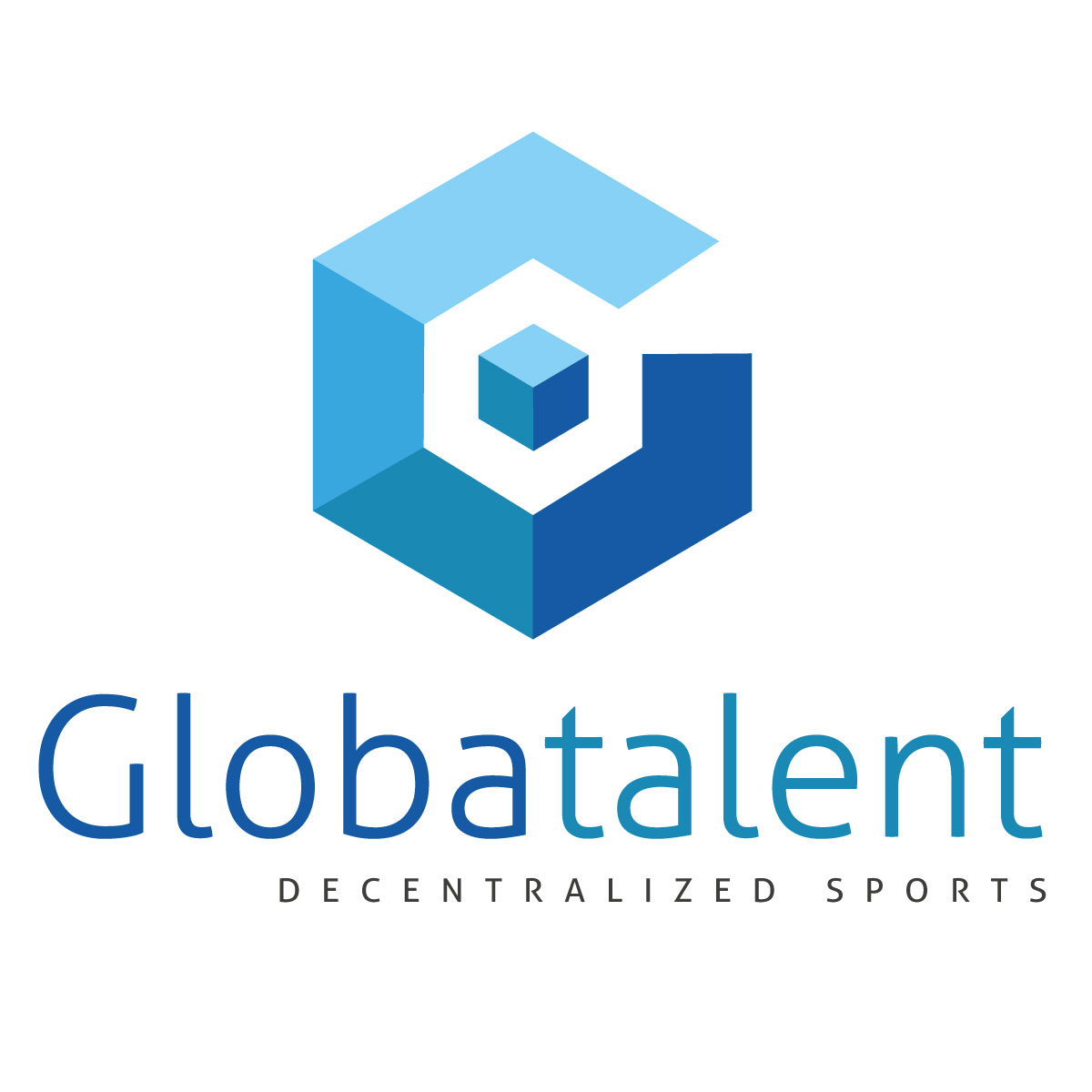